Previously we’ve spent some time together talking at a high level about being a godling in a technological universe.  Now let’s look at just being Gawd and creating your own world to run or play your game in.  The art of world creation isn’t easy or for the faint of heart.  Sure, any fella out there can throw together some two-bit town with a single road and a donkey but I’m talking about real world building.  They always say write what you know and so I’ll be approaching this from the angle of how I build a setting.  Please note that my method may not fit you or the type of world you want to create.  That’s ok; if any of this is useful than I’ve succeeded at my job..err..position…no…favor for a friend?  Whatever this gig is.

I’m going to convince you that weather is the most important element of your world building.  Weather drives so much about a place, and a people, and it’s always my starting position for world building.  Is it rainy or dry?  Is it neutral?  Are there the usual four seasons?  Any of them particularly long?  If the land is windy all the time the trees will be short and twisted, shrubs and tough grass will cover the land.  If it’s a long winter you’ll have fast growing plants and animals adapted for cold more than heat.  The weather can also drive how technologically advanced a people can be.  A land where nothing grows like Arctic tundra or desert dunes will encourage a people towards hunting and nomadic life-styles with an emphasis on weapon and travel technologies.  While a land with sunny days and green lush land with plenty of water will develop farming and fortification technologies.

From Weather we can draw direct connections to technological orientation but we can also draw direct lines to diet based on the kinds of animals and plants to be found in an environment with those weather patterns.  A desert dwelling people are some of the heaviest users of spice for their foods as what they’re consuming tends toward bland and they have the right environment for growing many of these spices at the edges of said desert. If you wished to dive deep you could take a look at the types of spices used in various environments and use those flavors to, ahem, flavor your flavor text.  A people’s diet can also inform things like average height and weight with heavier meat filled diets lending people height and weight while a primarily vegetarian people would be shorter and sparser of frame. 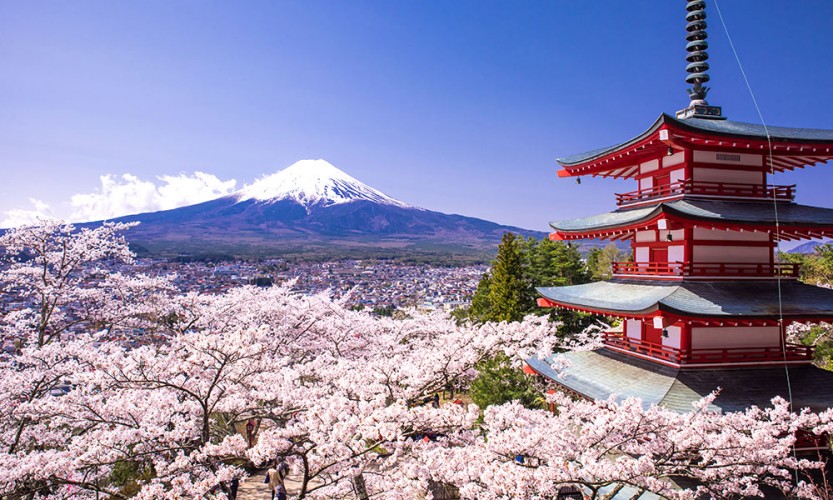 Weather and food connect directly to clothing choices and the materials to make those clothes.  This also informs what kind of armor they likely favor, weaponry preferences, and even the type of building materials and designs they favor.  An area like Japan, a hilly forested island doesn’t lend itself towards large herds of animals, nor are large herds of animals the most efficient ratio of land use to calories, so an agrarian society with very little red meat creates a population of shorter and smaller framed people.  As a place with few mineral resources the use of plant materials for construction, clothing, armor, etc. becomes the next logical step.  These lines of thought can be very sparse, a sketch of a region and its people, to help a GM add a little character to a small village. They can also be very complicated interconnected webs, the decision is completely up to you.

An important note to remember, culture; the culmination of spiritual, religious, superstitious, entertainment, and traditional practices; is not the same as what we’ve laid out so far.  A culture is certainly influenced by region, weather, and environment but is equally affected by interactions with other cultures, politics, and the murky origins of a people’s faith.  That’s right, religion conversation, full steam ahead! 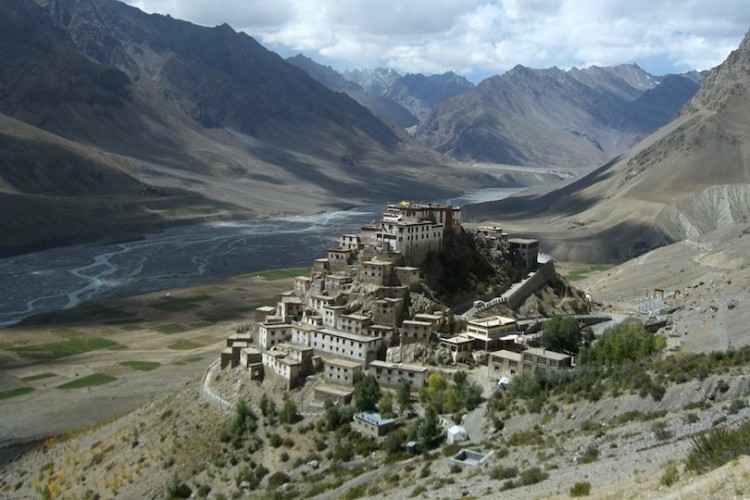 The spirituality of a nation grows out of a desire to explain things and to some extent to tell stories.  A father tells his son how those bright lights in the sky make the shape of a horse and comes with up some tale to entertain the lad.  He tells his son, then onto the next son, and the next until it becomes a corner of spirituality.  The gods put the first horse into the sky to pull the night behind him as he gallops across. This tale grows and either finds it way into a manuscript on the origins of the names of the constellations or as part of a religion; the steed of Zaphaeus, archangel of wrath of the creator god Eloi!

Religion and to a lesser extent spirituality is where we can really see formalized politics developing.  Imagine a tribe, stone age, barely getting by.  They’re led by the strongest male who is either great at hunting or great getting others motivated to hunt.  As spirituality develops, a separate position of power forms in the group; the shaman.  Or medicine man, priest, magus, seer, etc.  This creates two positions of influence in a group that previously had only one.  The first formalized politics form.  Just as religious practices can severely alter a nation; for example, a land with miles and miles of coast with a religious proscription against eating shellfish, due to them eating carrion; so can political upheavals and power shifts. 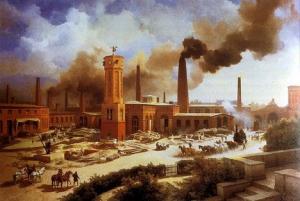 Once a nation passes a technological threshold, say late medieval to early renaissance, weather loses impact as a driving societal force.  There are obviously exceptions for extreme circumstances and some environments discourage ever reaching that technological level naturally.  A desert, for example, does not encourage cities nor generally produces the food resources necessary for a large idle population, which is a must for a nation to innovate, technologically speaking.

There’s a barrier between survival level culture and knowledge and the level beyond with idle urban populations and farms producing far more than they can consume.  Some environments actively assist crossing this barrier in the case of temperate, plains, and deciduous forests.  Others can actively oppose such development such as deserts, rain forests, and heavily mountainous terrain.  As an additional note I understand that terrain doesn’t actively oppose or assist anything; just a word choice people, put away the literary knives.

Exotic environment can be treated much the same way; frozen glaciers, deserts made of glass, underground tunnels, floating islands, and undersea kingdoms can all be sketched out and then filled out using the same ideas.  Let’s take a look at an undersea kingdom.

Weather is non-stop rain.  Did you hear the drum and cymbal in the background?  No?  Fine then.  An undersea kingdom has very limited “weather”; but there are consistent weather like effects.  The tides would act like a highway system creating the option for extensive trade networks and/or expansive kingdoms.  The diet would be exclusively fish, crustacean, and some plant matter.  While fish scales would be useful for little more than ornamentation, the hides of sharks and cloth made of kelp would be common materials for clothing.  There would be no concept of fire and little to no metal or wood working. 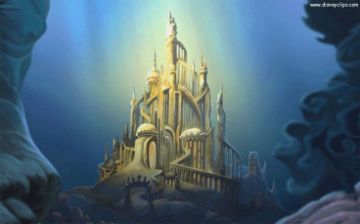 Unless of course this nation bordered land and the people were amphibious.  The population wouldn’t be afraid of the dark and be would very resistant to cold and pressure.  The artifacts of the surface world would have variable value determined by how isolated this undersea nation is.  The spear would be the most popular weapon, anything else would be slowed on a swing by the water and not very effective.

In one paragraph I’ve shaped an undersea culture and I did so by establishing my weather, an interesting incidental effect of that weather, the type of animal and the type of plant most often eaten, what they would make clothes out of, a scarce resource, a common resource, a note on the psychology, and the popular weapon of choice.  In nine words; undersea, tides, fish, kelp, metal, wood, dark, cold, and spear we can create a skeleton to remind the GM of the kind of people these are and the place they inhabit.  A description is a powerful tool for creating a mood or enforcing a theme and world creation is all about the description and more specifically the description words.

As a final note; always remember that while national borders can and do influence people and segregate cultures it’s the land, the place, the world these nations rose out of that are the start point and the land is a result of the weather.  Weather begets land, land begets resources, resources begets technology, and all of them combine mark a culture.  Good luck, and may Eloi watch over you.