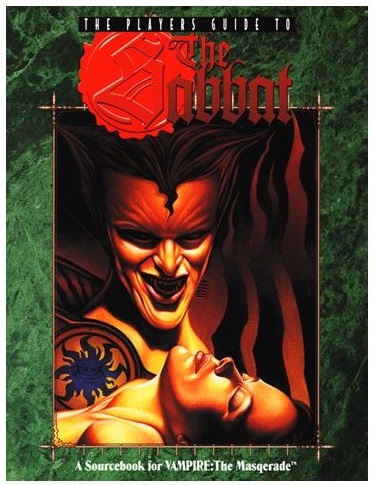 Part 2, Part 3
Most gamers with meaningful RPG experience have done one-shot games at some point in their gaming career. You and your friends are hanging out, you want to role-play, but no one has a game prepped. So you either pull out a quick module or someone says, “Eh I can wing it, slap some characters together”. My first one shot was a Sabbat game where we rolled dice to randomly choose a pre gen from the first edition Sabbat Player’s Guide. I ended up pulling the Ventrue Know It All. I have never been quite so frustrated with a stat sheet before, but it did push me to creatively work with the resources at my disposal.

One-shot games tend to be light on narrative, and heavy on ham fisted quest givers because everyone wants to get right to the meat of the session. You only have one night to enjoy the experience after all. That said, one-shot games do vary in composition. If everyone is experienced, maybe they make their own characters very quickly. Maybe you end up using something like the new Ready Made Character books from Onyx Path and already have structured character relationships, something that was never available back in the day. Ultimately, they tend to be fast, loose, epic romps; because, who cares if you die, you weren’t going to play that character again anyway.

That was my experience with one-shot games until this past August when I attended Gen Con for the first time. Gen Con was my first full blown game convention, and I played in two con games that weekend. The first was a Changeling: The Dreaming session, and the second was a Numenera game. In many ways they couldn’t have been more different, but in a few specific respects they were more similar to each other than any other one-shot games I had ever played before.

The first, and most obvious similarity that separated these games from my previous one-shot experiences was the majority of the players did not know the game world. Cons provide a unique opportunity to have someone else teach you a new game system. When you’re somewhere like Gen Con you can get a lesson in just about any game system you want. For the Changeling game I was the only person with direct Changeling: The Dreaming experience, though everyone was familiar with the Storyteller system in one form or another. At the Numenera table I was in the I know nothing about this game camp, and I believe only two of the 5 player troupe had direct Numenera game experience.

I believe the other similarities between these games were related to this dynamic. The players at both tables threw themselves into the game in a way I had never experienced before. I am used to the player makeup that tends to come together in a home tabletop environment, the standout domineering player, the rules lawyer, the timid player who doesn’t really know how to influence the narrative, the stat obsessed character stereotype. We’ve all had players at our tables that fall into these all too familiar archetypes. Neither of these con games worked that way, though. In each con game, every player found a space to have really standout moments, and everyone kept up with the breakneck pace of the sessions. I immediately knew I was hooked on this format.

Shortly after GenCon I found out my hometown of Chicago had a brand new game convention called ValorCon, just moving into its second year and they were still accepting Game Runner applications. So I decided to take a stab at running a couple con games. My pitches were accepted after almost being lost to form submission limbo, which I was phenomenally excited about. The two GenCon sessions I attended suffered from opposite extremes in terms of what was good and bad about them, and I wanted to try to capture the best things about both sessions.

At the Changeling session we all made our own characters, the only hard copy of the book was brought by a player out of pure luck. The storyteller only had a copy of the game on his phone that he passed around the table. Needless to say this made going through character creation and gaming with players new to Changeling difficult. However, he was a stellar storyteller who thought incredibly well on his feet. We went very off the rails compared to previous groups that he had run the same scenario for but he was always ready with solid scenes and an excellent dramatic dynamic.

The Numenera game I attended had an incredibly well prepped GM. He had character templates, and all the powers were on our stat sheets. Our characters had pre-existing relationships with each other which made diving into the session very smooth. The problem was, when we went off the planned course of the module he was completely thrown for a loop. The players in the Numenera group were energetic and dynamic, and we were raucous and disrespectful to his NPCs in a way he was not prepared for. The game didn’t fall apart due to his more structured GM style, but it definitely hurt his ability to keep the pace of the session moving. 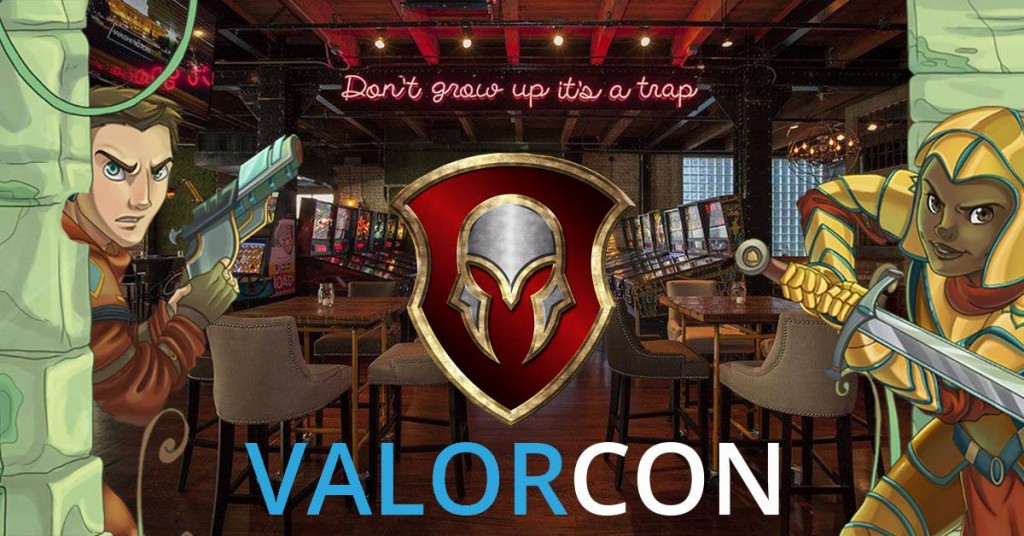 When I sat down to create my modules I wanted to craft something that would let me get the most use out of my 4 hour sessions, and let people focus on really learning the system without books and character creation getting in the way, but I also didn’t want a module so rigid that the players wouldn’t feel like they had agency. So I decided that instead of using a pre made module, like the Numenera game I played in, I’d create the setting and modules myself, with characters that really fit in that setting. I put together character packets that included backstory, the character sheets, and printouts of the powers the characters had access to. However, I did not plan any scenes past the first two of each session. I laid out what was happening in the background for myself, and the player’s’ relationships to the action of the game, but I left the direction of that action to the players.

The resulting game was incredibly accessible. I had at least one player in each game with no prior White Wolf experience, though everyone was an experienced role-player. I gave a crash course introduction to the dice systems, including a house rule I use for initiative and defensive actions. All of the players took to their roles immediately, and even the ones who had never thrown a fistfull of D10s before made dynamic use of all of their powers. Especially in the Wraith game, where the players were juggling mixed motivations due to their shadows, and two sets of powers, I was incredibly impressed at how smooth game play was when I provided each player with exactly what they needed to play.

Having now played and run con games, I can say if you haven’t taken the dive and attended a game con you should make it a priority. They create a unique space for gaming experimentation and provide really dynamic opportunities to experience new game systems. While running my ValorCon games I encountered some very unique challenges related to the public nature of the sessions, and being unfamiliar with my players that I will be detailing in later installments of this series.