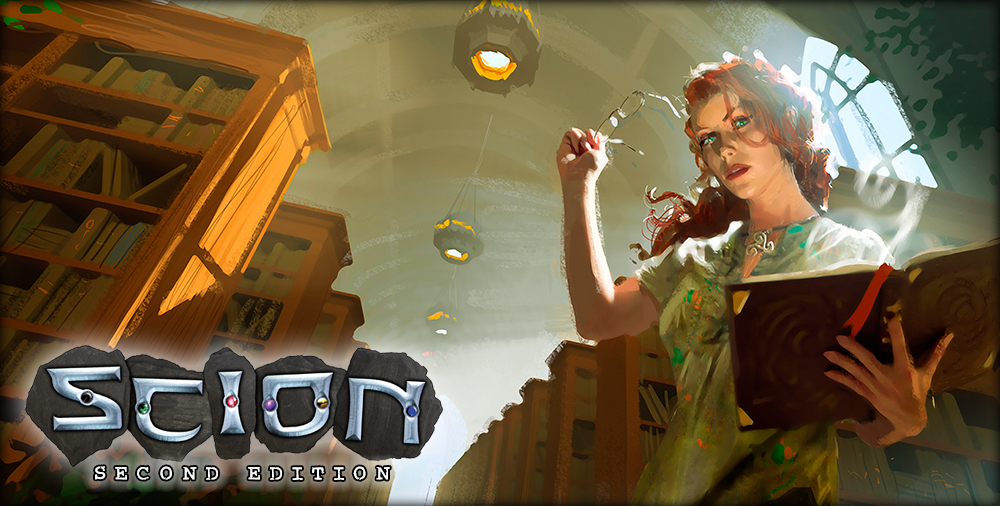 Scion is a game that puts the players in the role of descendants of Gods. This is a game of cinematic story, fast moving and epic.  From ‘lowly’ heroes, to demi-gods, and eventually reaching godhood, characters in Scion strive for apotheosis while battling the reawakened Titans. In the original game, there were 6 Pantheons, and in the 2nd edition there will be 10. There is potential for further options as well in later books. 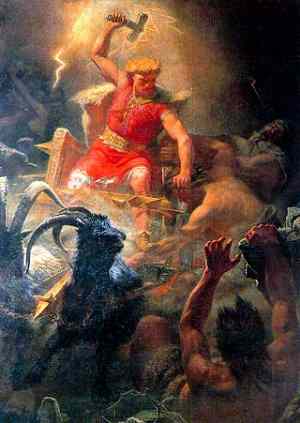 Theoi – The Greek and Roman Gods

Each of these Pantheons is connected through the power of a shared Story, a Fate that connects them with one another. Their offspring, the Scions, are not all direct descendants in the 2nd Edition, but they will be connected through this supernatural Fate that binds them. Some of you who are familiar with the Proto Indo-European diasporic root nature of some of these pantheons may wonder why they aren’t the same beings? (PIE or GTFO). The game defines them as Incarnations that exist separately from one another, they have a different existence, perhaps your characters might rise to become a different Incarnation of a similar god? So how does is this going to work? 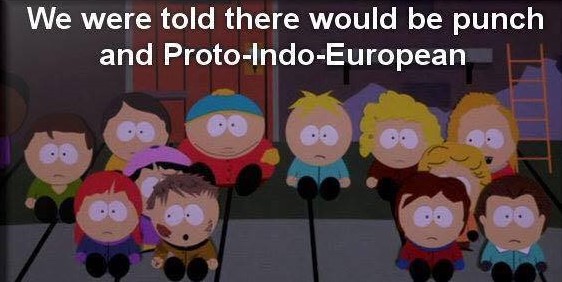 About a month ago, the Storypath System Preview was released by Onyx Path Publishing and I’ve been perusing the PDF for a few weeks. I then got a copy of the preview in beautiful printed form while I was at Grand Masquerade. This new system is going to be used for both Trinity Aeon and Scion, and though I am way more excited for the return of the Trinity Universe… Scion looks amazing as well.  For anyone that was previously familiar with Scion, the Storypath system makes some adjustments that seem like they seriously enhance and evoke the style and themes of Scion. The first thing to notice in the System Preview is the Core Mechanic. 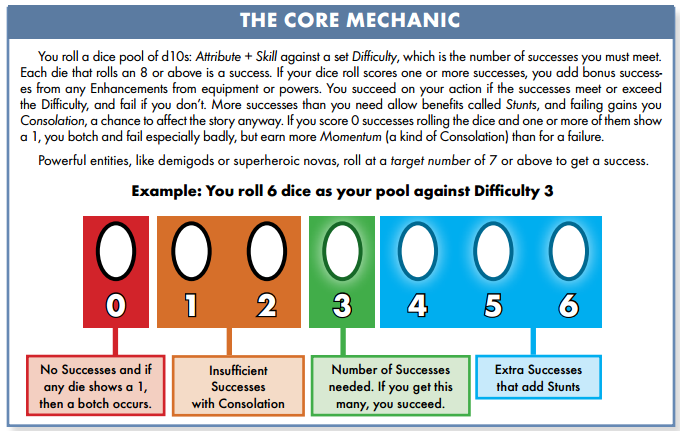 Borrowed from the Storypath System Preview

The Core Mechanic should be familiar to anyone that has played a White Wolf game, but it has changed a bit. That bit of change makes for a very cinematic dice mechanic. You roll a dice pool of d10’s, Attribute + Skill (familiar so far), 8’s and higher are successes (7’s for Novas and Demigods). Now, here is the adjustment: you have a target amount of successes for your action. The preview shows 3, if you fail, but don’t botch you receive a consolation which is an action that drives the story even if it wasn’t what you intended. If you succeed by getting the exact amount of successes, then you do what you wanted to, and if you get more you get to add Stunts to what you were trying to do. Very cinematic, very story driven, very modern game design that encourages failing forward and cinematic success. 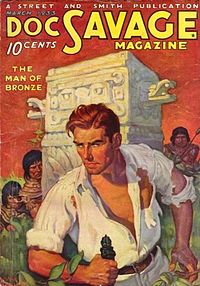 This Core Mechanic has waves throughout the rest of the basic system. If you fail, but don’t botch, you collect Momentum, which you can save up to use Skill Tricks. These are cool cinematic effects that a character can add to their action. The diving two-footed kick while shooting down a row of bad guys? That’s probably a Skill Trick that cost some Momentum to pull off. The Storypath system is designed to be flexible for scale though, if you want to play Superman 4-color style Super’s you can do that, or you can play gritty detective tales that evoke The Shadow, or Doc Savage.

Here is something about the Storypath System that actually I might be more excited about than I should be. Initiative. Initiative is something I’ve struggled with in most games. It feels clunky no matter how you do it, but I think the Storypath System has something fun that will make it stand out. First, your Initiative is based on the Attribute + Skill pool you plan to use in that first round. This stops the dumping of stats into Wits and Dexterity that we’ve seen in earlier systems based on similar rules. Then it gets fun, the player that goes first, chooses the next player in initiative order, that player chooses the next person, and so on down the line. This encourages some collaboration, and talking about what each person will be doing. The last person to go, is the first person to go in the next round, and so on until the combat is over. Pretty cool, I’d have to play this a few times to see if it is better than what I’m used to, but it sounds better on the surface.

There are a few other neat mechanics presented in the Storypath System Preview, and I recommend checking it out, it’s free. Now, what isn’t free, but you should be excited about anyway, is that Scion 2nd Edition is having a Kickstarter that is LIVE NOW. So, you might be asking why that is exciting? You read to this point, so I’m assuming you at least have some interest in role-playing games… if you don’t… welcome to the site?

It is exciting because Scion is a great game, and the Storypath System is going to breathe new life into great games that I don’t think have got their due from the gaming community at large. Scion is well designed and interesting, and Trinity Aeon is one of the greatest worlds I’ve ever had the opportunity to tell stories within. Are you ready to begin an epic journey? Will you make your story last? Will you become a Legend, a new great Myth?

Josh runs this site and would love to talk to you about games. Email him at admin@keepontheheathlands.com