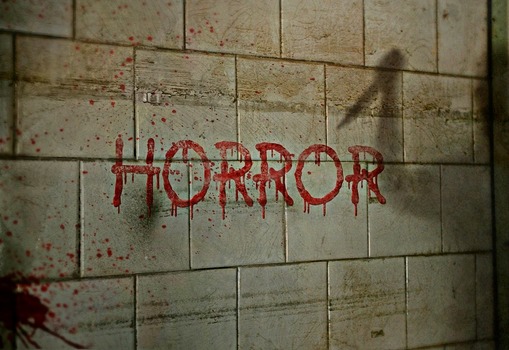 Games set in the World of Darkness were all designed as horror games. Mage though, Mage is a game that doesn’t immediately set off the horror music in your mind. Mage instead reads like a game of hope, of a search for Nirvana. Like the rest of the WoD though, Mage is a game embedded with horror elements. Sure, it’s a different kind of horror than the personal horror of Vampire: The Masquerade or the ecological and rage filled horror of Werewolf: The Apocalypse, but the horror is still a core concept within the game. Horror in Mage is often about the questions left unanswered. In a search for enlightenment, the secrets one cannot find answers to are some of the most horrifying elements.