One of my favorite game is Call of Cthulhu. It brings a great mix of horror, mystery and clue gathering with the bonus of pulling from the H.P. Lovecraft Cthulhu Mythos. However, one of the failings of that same system is the fact that it is possible, and very likely, that should you fail a role, you will miss a clue that is vital to understanding the overall story. It’s happened to me, both as a player and as a GM. 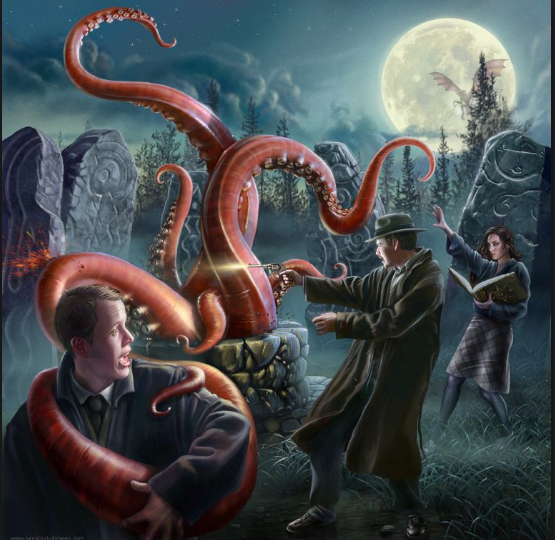 Pretty sure the lady in the back doesn’t notice the tentacles and is more involved in her book.

My First exposure to the Gumshoe system was through Trail of Cthulhu. It’s style of always finding the clue and putting the focus on interrupting said clues over just finding them really struck home for me.  Many games do investigation and they do them in different ways. D&D has its notice checks and White Wolf and Chronicles of Darkness have their social tests and test of wills. Still, all of these rely on success of the dice to find the clue in the first place.

The Gumshoe game system from Pelgrane Press  takes this weakness and has a great fix. Clues are a given. You will find them if they are needed to progress the narrative. No need to roll. Let’s take a detailed look at the system, how it approaches characters and the games that utilize its core mechanic. 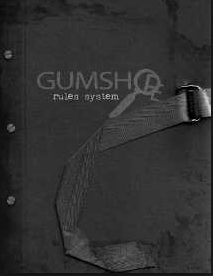 The Gumshoe system was created by Robin D. Laws. You create characters using build points. The number of points given depends on the size of the group playing. Once you have determined the number of build points you then start putting points into two kinds of abilities. The two types of abilities in this system are:

Investigative abilities: These succeed no matter what. If you have them you succeed and don’t have to roll a die. You can make a spend to gain more information.

General abilities: You have to roll, and there is a degree of failure possible.

Gumshoe is built around the spy thriller concept. In these stories there is no true failure, only the story being driven forward. The rule book for Night’s Black Agents gives the following example.

When you do see information withheld from characters, it’s seldom portrayed as a failure on the part of the competent, fact-gathering heroes. Instead the writers show an external force preventing them from applying their abilities. In a spy thriller, you might get the stonewall from your enigmatic boss, or find a witness dead when you return to question her. Information is only withheld when it makes the story more interesting —usually by placing the heroes at a handicap while they move forward in the storyline. In GUMSHOE terms, they’re not trying to get an available clue and failing; they’re either using an ability for which no clue is available, or the failure itself is the clue:the boss’ stonewall is a Bureaucracy clue that your own agency is involved, the dead witness provides information on his killers’ methods via Forensic Pathology.

So this means that you truly never fail or in other terms you can only fail forward. So when do the abilities both General and Investigative come into play? When three factors come into play: 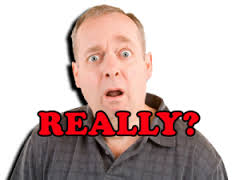 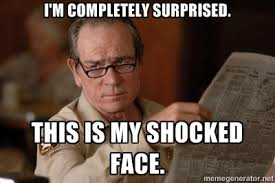 The above is for investigative abilities. If you have them and it pertains to a clue or scene then you get it. The numbers you have in  abilities are used for spends which we will cover in a minute. However, if a task calls for something out of your General Abilities list then a roll is required, along with a spend.

In Gumshoe rolls use a single d6. The director will set a target number, usually between 2 and 8, with 4 being standard. You roll the ability in question, and if you meet or succeed the target number you succeed.

This is were spends come into play. 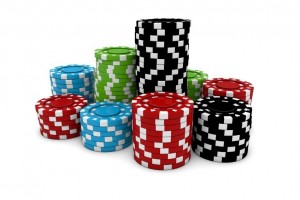 As stated before, an investigative ability will never require a roll. If you have the skill, you succeed. However, what if you want to know a bit more than the basic info given by the Director? Then you need to make a spend. Normally a spend for Investigative abilities will only spend 1 or 2 points at a time. This will allow you to gather more details about the clue in question, if there is anything to know.

For General abilities you have to spend points in order to roll. You must state how many points you are spending prior to rolling. The points spent are added to your d6 roll. If you pass, then you succeed.

These are the core mechanics of Gumshoe. This does a few things which I really like. First, it guarantees that there is no frustration from the players when they need information to move the plot along. From the Director’s seat ,this is great. You don’t have to figure out a way to provide the clue in a different way. For the player, you can be assured that you are being given the information to solve the story. In mystery terms this means the game is playing fair. Second, it makes for a rules light system and makes sure that everyone has a part to play. No getting bogged down in rolls or hours of consulting tables and charts.

Even when facing off against enemies no real dice are rolled. 90% of the time the rules simply add a modifier of some sort to the roll. Nice. Simple. Elegant. Putting dice in the player’s hands is one of the core themes of Gumshoe and it works very well.

Since it came out in 2007 there have been a number of games that utilize the Gumshoe system. All of these have been released by Pelgrane Press. The above primer is shared between the games below. Some have different takes on what abilities are called, most notable is Bullshit Detector was changed to Falsehood Detector in TimeWatch. These small changes add to the theme of the individual game. 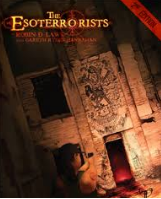 This game focuses on investigators fighting against occult terrorists who are trying to rip a hole in the fabric of the world.  This game was created by Robin Laws. 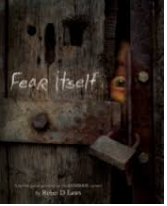 Set in the same world as The Esoterrorists this game focuses on ordinary people fighting the creatures brought over from the fabric rip. It also introduced rules for psychic powers into the Gumshoe system. This game was created by Robin Laws.

This game uses the investigative style of Gumshoe and uses it with regards to the cults, critters and deities of H.P. Lovecraft’s Cthulhu mythos. This game was created by Ken Hite. 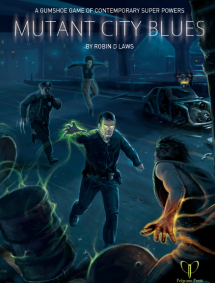 This game line deals with a world where 1% of the population has gotten mutant powers and as such police procedure has changed. 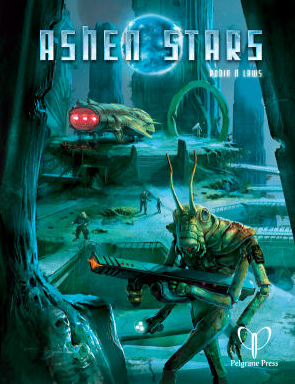 This game has  players as troubleshooters in a space opera setting working in a region known as the Bleed. This game was created by Robin Laws. 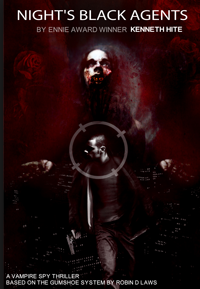 This game is a vampire spy thriller. Players are highly trained operatives who fight against the vampire conspiracy. This game was created by Kevin Hite. 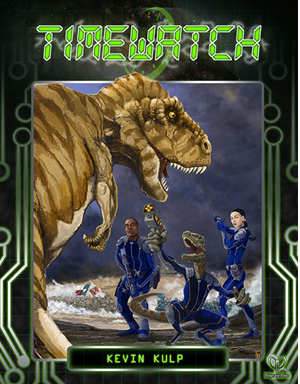 The newest game using the Gumshoe system, Timewatch has players take the role of Timewatch operatives stopping rips from occurring in time. It was created by Kevin Kulp.

Gumshoe is a relatively new system being  7 years old this year. However, in that time it is already making a name for itself having multiple titles nominated for an ENNIE award in the same year. All titles listed above are available from Pelgrane’s website http://site.pelgranepress.com/. Find one that suits your style of play and let me know what you think in the comments.